Why innovation can't be managed.

Complexity makes planning impossible. For this reason, new ideas can not be pressed into processes. Creativity needs freedom and must sometimes go wrong.

More than ever before, numerous developments are no longer causally fully describable. Therefore, the uncertainty about future changes and necessary decisions is too dominated by executives in companies, entrepreneurs, but also people without leadership responsibility in their personal lives.

Everybody and also organizations have to behave appropriately in complex environments in order to be able to navigate forward well. Instead of long-term planning and execution, shorter periods are taken into focus. It is important to find out quickly what works and what does not. Correct decisions are made on the basis of reliable key figures. In the worst case, failure is acknowledged and lessons learned are analyzed and shared.

Innovation does not only mean learning, but also learning about outdated approaches. Change can be uncomfortable, but it significantly increases the likelihood of sustainable innovation despite its high complexity.

Our most important tipps for good innovation.

Innovations are mature ideas that want to prove their market potential. Innoversität continues to help in the creation of really good innovations. 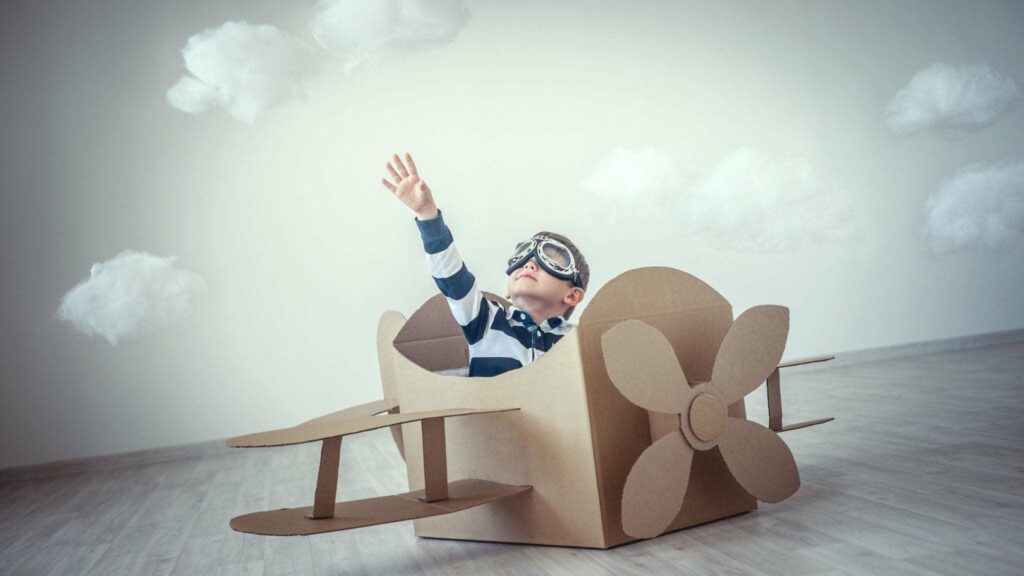 I have a dream

Simply try it out

Innovations start with visions and not with plans. Because nothing is worse for an innovation than a rigid plan that leads in the wrong direction. Then the risk to fail terrific would be so much too high than it would be worthwhile.

So let’s start with a first, very simple prototype, which shows the most necessary product and service elements and makes them tangible for the users. Simple means really “simple”: a sketch on paper may be enough already. 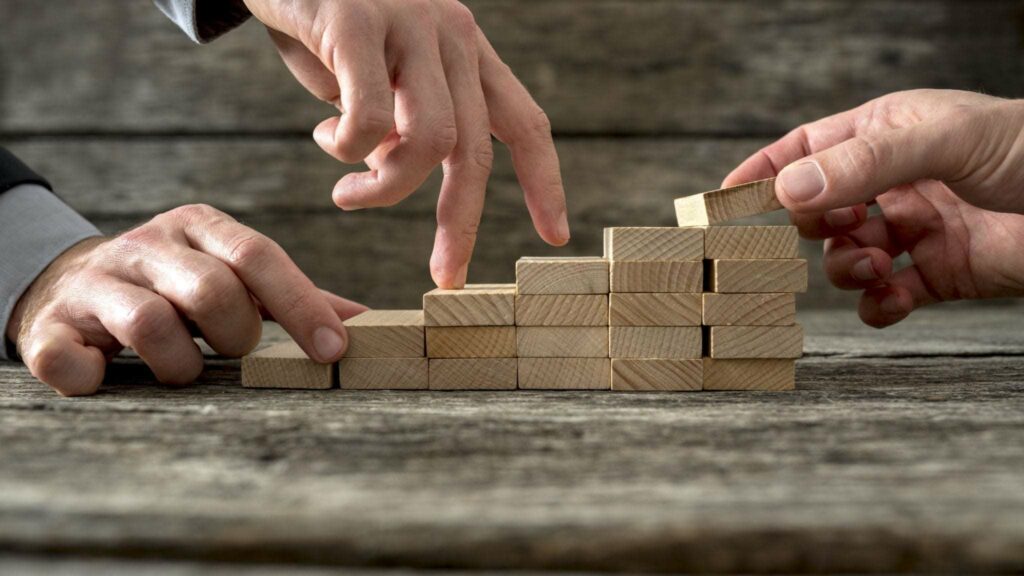 It happens that something goes wrong what we have carefully planned. And that is often not a big drama, each of us has experienced this before. But all too often, when we realize that we’re failing in one step, we’re giving up on the next steps of our new ideas fairly quickly.

When a baby is born, it knows how to do one thing for sure: lying. But after a few weeks it gets bored lying on its back, and it starts to explore its environment. Soon it turns on its stomach, begins to crawl and sit until the first standing and walking attempts follow. In the end there are nearly 2,000 attempts until the first step succeeds.

If a baby decided that it would just sit or lie down after the first unsuccessful attempts to walk, then we would have a fairly retarded society. Therefore, with innovation we should do it just like babies: try it out, fail, try again, fail again – until it works. For that you also need a certain stamina. 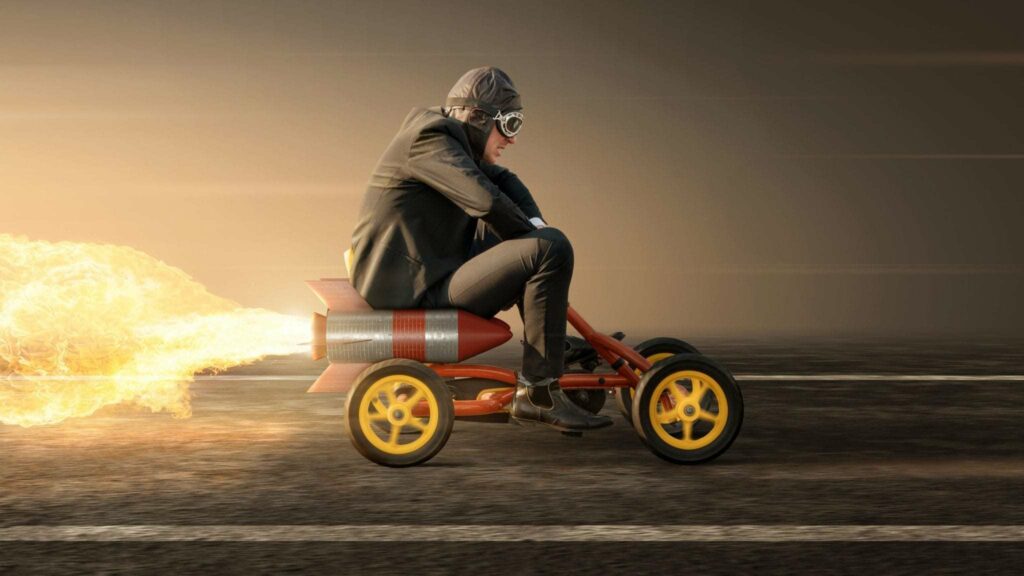 Innovations prove that new ideas are viable. In order to know that there is viability in an idea, corresponding key figures are measured, which can make a corresponding statement about it. The selection of possible key figures is almost unlimited.

The trick is to define key figures that ensure the ability to act. A look at the key figure value should therefore make it possible for the next steps to come about almost automatically. So it is not enough just to measure just any size, but it has to be decision-relevant.

Measuring performance is therefore not an end in itself, but should enable a team of innovators to make the right decisions. So the team members bring the idea successfully forward.

The 7 Pillars for Innovation

In order for your ideas to become good products and services, you also need these skills:

Not Silicon Valley or Berlin alone

Send an eamil to info@innoversitaet.de now and let us know how we can support you.

Conversations still offer the best way for exchange, despite all digital media. Of course we can talk and find out together what we can do for you.

You want to chat with us? There’s a chat icon on the bottom right corner of this page. If one of our customer support experts is online, you will get an answer to your questions immediately – otherwise via email as quickly as possible.

Not seeing the chat icon? Then you have selected data privacy settings that do not allow us to offer you a chat. Please send us an email instead. Thank you!